I’m returning to my drafts. This was something written …I’m not certain, maybe 2011. It was summer when the events took place; the conversation in the bar in New York. I don’t know the season when I wrote it or when I read the books I had mentioned, but I’m fairly certain I was in Portland, Oregon. So many mysteries. So much to review. 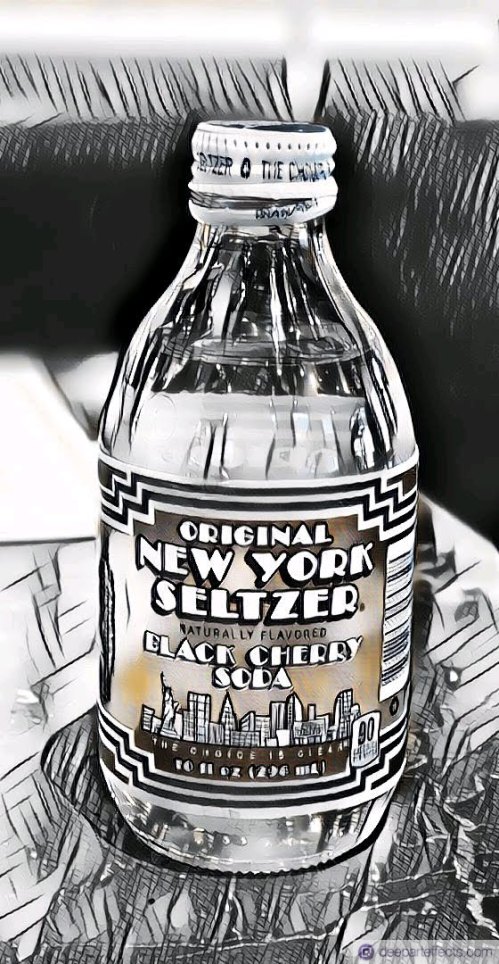 I remember sitting in a bar in New York city, maybe three years ago, talking with my friend about writing. It was an English pub. The type you see all over New York and every major city. Some people may know the difference between an Irish pub and an English pub, (flags are a good indicator) but do they ever notice that the wood on the bar is different, I swear. I think English pubs’ wood finish (or the wood itself) are darker than Irish pubs. It was just an observation, but this is not about the difference between an English or Irish pub, it is about having a conversation about writing, in New York, and having this conversation over a pint of beer (something Belgium).

My friend is a good writer, an intellectual writer, he went to Grad school. There is no tone of cynicism in the above sentence. He worked hard, and has always been an intelligent critical thinker. He worked hard to get into and out of Grad school. It was the subject of Grad school that garnered the conversation about writing. I was in New York to see another friend’s art opening. She had just Graduated from Pratt’s MFA program in painting. I was there to see her art show, but also to check out some grad schools for myself. I went to Columbia and sat on the green lawn of the white college with its false Corinthian columns and early American colonial moldings. I knew that Kerouac and Ginsberg had dropped out of this very prestigious school (well Ginsberg graduated, but not without a suspension first). For me, the school symbolized everything not “meant” for me: “Ivy league, rich, and prestigious”. I’d never get in, and if I did I’d never be able to pay for it, and honestly, it wasn’t about the program as much as it was about the name. Still the school was on my wish list of desired schools, along with Brown another not “meant for” me school. I also visted to the New School and spoke with an entrance advisor and she gave me a tour. It was spread out among Greenwich in lower Manhattan and felt very urban. Although, it has its own set of prestige it wasn’t Ivy league which felt more accessible. Both Columbia and The New School are great schools, but I didn’t apply to either. I didn’t apply to anything. I have a lot of hang-ups when it comes to education, and my ability to get into a program, and then my ability to pay for that program tends to get ahead of my attempts at trying. Plus, I am an excellent self saboteur. All I need is a few moments in my head and voila the dream dissipates into apathetic wishes! Still, at the time that I was in New York I was telling myself that I was actually going to apply, and I wanted to talk to my friend about his experiences as an MFA writing student.

Back to the English pub in New York. My friend, who went to the New School,  had mentioned that while there he really felt that he was finding his voice. This subject of voice had come up a lot in my writing classes as an undergrad.  Voice and audience. A lot of the time this is what is talked about, isn’t it? What are you saying, how, and who are you talking to? I think in many instances this is not too difficult when you are dead certain who your audience is and what you are writing. Say it’s an essay or an argumentative paper, or maybe you are a genre writer, and you are writing a romance; a thriller; a mystery or so on, and you have a formula that you follow, and a voice that makes your formula unique from other formulas. You’ve got your voice. But what if you don’t know? Or worse yet, what if you don’t want to have to even abide to an audience or have a set voice? Is that ignorant? Naive?

I’m reading Let the Right One In, (the English translation), and I have been noticing the simplicity of it. Small short simple sentences, short chapters and short descriptions. I’m reading through it fairly quickly, and I am a slow reader. It is a genre story a vampire story which is a popular genre, but it has its own unique voice, and is creepy more than scary -so far-. I am also reading The Grapes of Wrath. The sentences are long and descriptive. The chapters are long and it is taking me forever to get through, and not because it isn’t interesting in fact, it is riveting and beautiful. But it takes longer, Steinbeck is in no hurry (and why should he have been, reading was what people once did for entertainment).  It has taken 160 pages before the Joads have even left for California and that is what the whole thing is about; the dream of California. It has taken 103 pages in Let the Right One In, and there has already been two murders, some terrible information about child prostitutes, and horrible school bullies. Don’t for a second think I am comparing the two, there is no comparing, but there is a definite difference in style and who the writers are talking to. So, as a writer am I supposed to pick between these audiences? “Obviously”, in this fast paced marketing world no one wants to take the time to read, The Grapes of Wrath, but I don’t completely believe that because I am taking the time to read, The Grapes of Wrath. I am also reading, Let the Right One In; who so far in the vampire genre tears the throat out of Twilight, but John Ajvide Lindqvist (it may or may not be translated) isn’t Stephenie Meyer and their audiences are not the same.

All this rambling is coming to one thought, why can’t I write to both? I am obviously reading both. I read Jane Eyre, and I loved it, but, I also loved Fear and Loathing in Las Vegas. I also like to read the Walking Dead graphic novels. Why do I have to pick this magic solo audience? So I can make money? This shit just tears me up. I know when I meet with my “teacher/mentor” in September I am going to have to say who my audience is and possibly talk about voice. I hate it. I just want to write short and long descriptive sentences that tell a story that may or may not appeal to people, oh and yes I’d like to make money so that I can write another story with long and short descriptive sentences that may appeal to old and young audiences alike or may not be liked at all. The truth is and the reason I struggle is because I haven’t found my voice and I think the real frustration lies there.

What did I learn from my writing conversation in New York? That my friend is awesome and knows his voice, and I assume he has a good concept of audience. I also learned that I have far too much of a hang up about it. A hang up that impedes the process of finding it. I know I can never market my writing if can’t tell someone what the hook is. I have to stop worrying so much about the market and the audience because when I am worried about the market and the audience and who is even going to bother reading the shit I write, something happens, and what happens is I don’t write.

I didn’t come to this conclusion while I was in the bar in New York, three years ago, I came to it right now, because I was thinking, about the incredible structural differences between the two books I am reading and the fact that I, a non intellectual, non ivy league,  low-income woman from the foothills, is reading both books and enjoying them both. Perhaps just perhaps, our commercial marketing world does not give the audience much credit for having a wide range of interests, but that is not their job.

Anyway, and but, for the sake of POSTERITY, and bringing this post full circle let’s say I did have this conclusion in the English pub in New York. Better yet, how about I had it after I said good-bye to my friend, who is currently living and writing in another country, as I stood on the platform in the subway station. I watched my friend’s train leave and between wondering which train I needed to take to get me back to Brooklyn, I thought about how I need to ease up on the worrying about the market and the agents and just focus on the love of writing for writings sake. I like that visual better because when I put it in that setting it seems so much more profound. They say you can rewrite your history. So I just did. 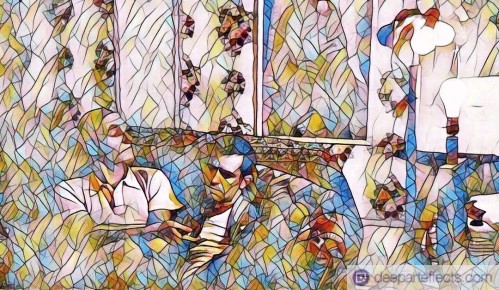